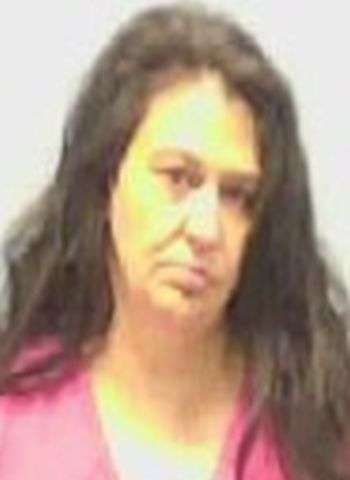 On August 22, 2022, Burke County Sheriff’s Office detectives received a complaint of individuals squatting, trespassing, and dwelling at an address on Crystal Creek Road in Morganton without authorization from the owner. The Burke County Criminal Investigations and Narcotics Divisions also received a complaint regarding allegations of narcotic trafficking activity and heavy vehicle and foot traffic in the area around the vicinity of the residence.

On August 24, detectives followed up with the complaints which reportedly resulted in the discovery of fentanyl and methamphetamine in the residence. On August 31, the owner signed a no trespassing agreement, and the property was padlocked and posted by the Sheriff’s Office. Deputies will be periodically checking the property, and anyone found on the property without authorization will be arrested for trespassing. 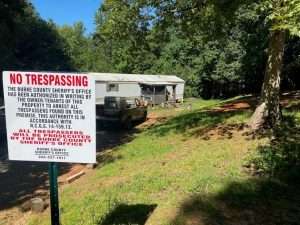 Nina Michele Davis and a 34-year-old man from Morganton were found on the property and were taken into custody. Davis was arrested and charged with the drug counts. The man was charged with a misdemeanor count. Davis was placed in jail in Morganton under $5,000 secured bond. She remained in custody as of earlier today. The next District Court date for Davis is set for September 22.