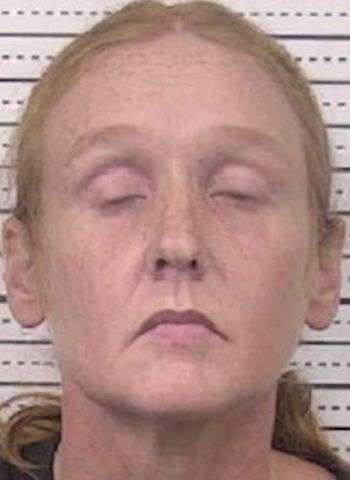 41-year-old Deanna Lynn Ross of Ralph Winchester Road in Lenoir was arrested Tuesday (September 27) by Caldwell County Sheriff’s Officers. She’s charged with two felony counts of trafficking in methamphetamine and one felony count of possession of a controlled substance on prison or jail premises.

It’s the second time Ross has been arrested in five days. She was arrested last Friday by the Sheriff’s Office on felony and misdemeanor drug charges and was released on bond, as previously reported on WHKY. Following Tuesday’s arrest, Ross was released on $75,000 secured bond. She was scheduled to appear in District Court on the new charges today (September 28).