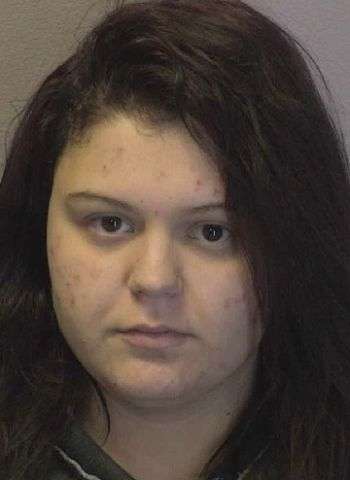 Herald was taken into custody without incident at a retail store on Highway 70 S.W. in Hickory. She was placed in the Catawba County Detention Facility with bond set at $6,500, secured. She has since been released. Appearances in District Court were scheduled today (December 29) and on January 3 in Newton.