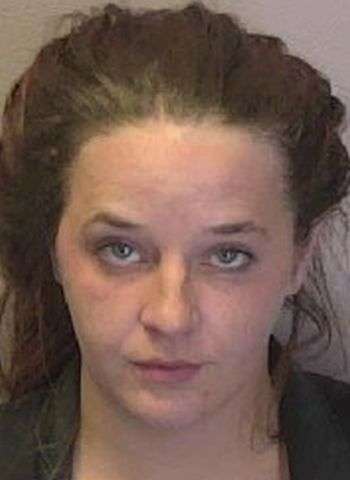 26-year-old Sarah Elizabeth Powell of British Woods Drive S.W. in Lenoir was arrested by Hickory Police late last night (November 1) for felony possession of a schedule I controlled substance. According to H.P.D.’s incident report, the controlled substance was heroin.

Powell was taken into custody without incident just before midnight Tuesday at the intersection of Highway 321 S.W. and 13th Street S.W. in Hickory. She was placed in the Catawba County Detention Facility under a $1,000 secured bond. She has since been released. A first appearance in District Court was set for tomorrow in Newton.