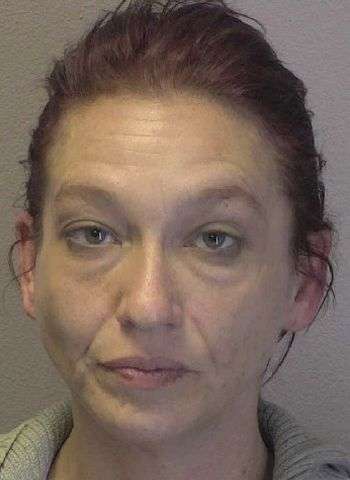 43-year-old Nikki Michelle Neely of West Lenoir Drive in Lenoir (who also lists a Gastonia address) was arrested by Hickory Police at about 11:15 Sunday night (March 28) on outstanding felony and misdemeanor warrants. She was wanted for failure to appear on felony counts of possession of methamphetamine and maintaining a vehicle, dwelling, or place for a controlled substance, along with one misdemeanor count of possession of drug paraphernalia. The warrants were issued in January of this year.

Neely was taken into custody without incident Sunday at a fast-food restaurant on Highway 321 N.W. in Hickory. She was jailed in the Catawba Co. Detention Facility under a $15,000 secured bond. An appearance in Superior Court was set for June 7 in Newton.

40-year-old Scott Douglas Zinn, Jr. of Denver Shores Lane in Denver has been arrested by…