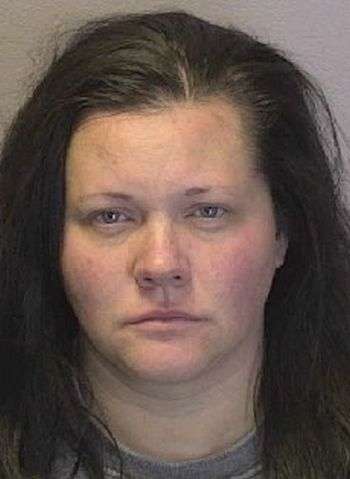 34-year-old Carrie Leigh White of Taylorsville Road S.E. in Lenoir was arrested by Hickory Police at about 1:15 Saturday afternoon (August 21) for felony breaking & entering and misdemeanor injury to personal property. She was arrested in connection to a residential break-in.

White was taken into custody without incident at the Argyle Place Apartment complex on 16th Street N.E. in Hickory. She was placed in the Catawba County Detention Facility under a $1,000 secured bond. She has since been released. A first appearance in District Court was scheduled yesterday (August 23) in Newton. No additional court dates are currently listed.