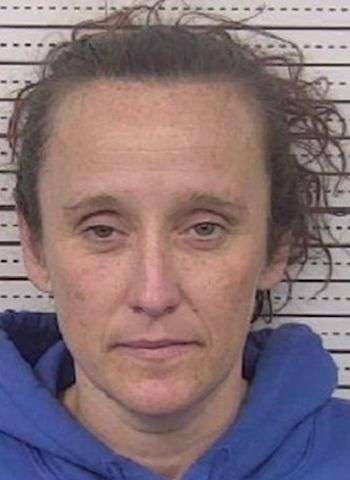 37-year-old Tasha Nicole Kirby of Tiffany Place in Lenoir was arrested Sunday (January 8) by Caldwell County Sheriff’s Officers. She was charged with felony possession of schedule two controlled substance and received a custody release. Kirby was not listed in jail as of this morning with a District Court appearance scheduled for February 27.