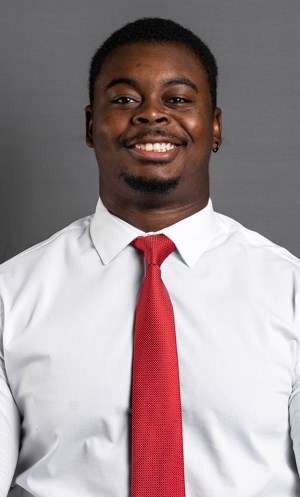 As an undergraduate, Yelding earned a 3.91 GPA and has a perfect 4.0 as he pursues a Masters in Business Administration. Yelding also earned the SAC Minority Postgraduate Scholarship over the summer and was a Dean’s List and President’s List selection as well as a member of the Alpha Lambda Delta, Chi Sigma Alpha and Pi Sigma Alpha Honor Societies. He was vice president of the LR Student-Athlete Advisory Committee, a resident assistant and was a member of the Bears Leadership Academy.

On the field, Yelding played and started in all 11 games for LR and recorded 31 tackles, 5.5 tackles for loss and a pair of sacks. Yelding added four QB hurries and a forced fumble.