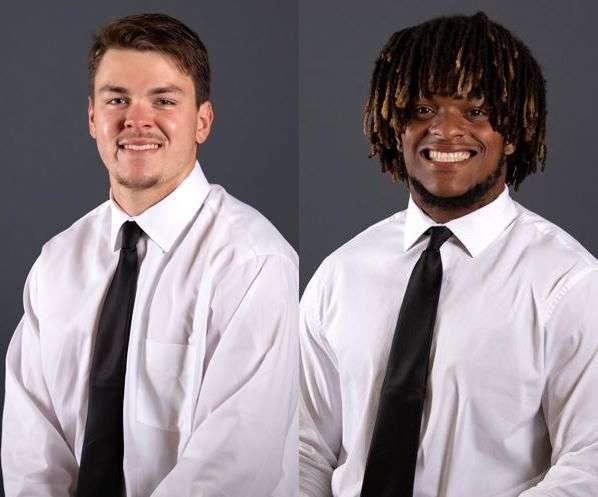 White, a sophomore from Sarasota, Fla., connected on 77.3 percent of his passes and accounted for five total touchdowns, four passing and one rushing, in the No. 14 Bears’ 51-30 win over Limestone. He threw for 247 yards in the game and rushed for nine yards to finish the game with 256 yards of offense. White’s four touchdown passes ties an NCAA-era record for most TD passes in a game at Lenoir-Rhyne.

Carter, a senior from Ringgold, Ga., had 129 return yards, including a 95-yard scamper for a touchdown in the Bears’ win over Limestone. For the game, Carter had averaged 43 yards per return on his three returns.

The Bears return to action on Saturday at Barton.