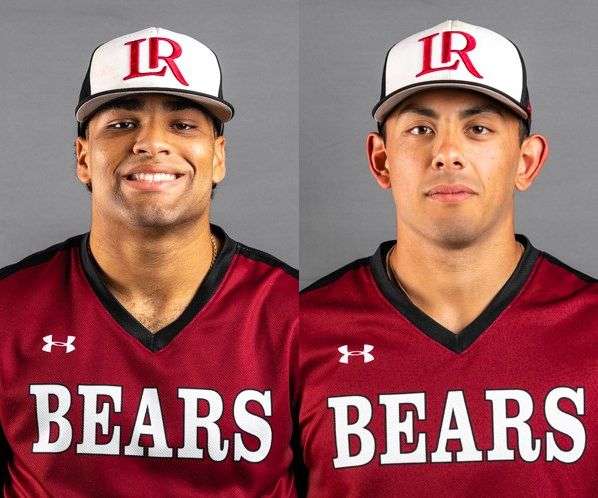 Lenoir-Rhyne baseball’s Joshua Lanham and Drew Yniesta have been named to the 2022 First-Team All-Region Team, as announced by the Conference Commissioners Association. The duo were also LR’s representatives on the SAC First-Team All-Conference team as well.

This is Lanham’s second straight First-Team All-Region honor. Lanham tied the program record with 10 wins, and will start tomorrow’s NCAA Regional Opener to try and break the record. He’s 14 strikeouts away from tying the single-season record, and holds an ERA of 2.20.

Yniesta, a grad transfer from Erskine, has made an immediate impact in the Bear program. He’s currently hitting .384 with 13 home runs, 52 RBIs, 62 runs scored, and an on-base percentage of .464.

Yniesta and Lanham lead the Bears into their first NCAA Tournament since 2001 against UNC Pembroke at 12 noon on Thursday.

For the fourth time in the past four tournaments, the Lenoir-Rhyne Men's Lacrosse Team will…

On Saturday, the Lenoir-Rhyne Softball team suffered their worst lost in the SAC Tournament since…