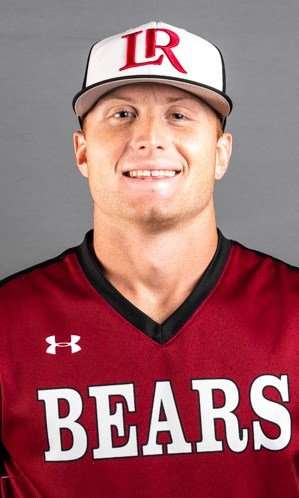 The Major League Baseball draft concluded on Tuesday. While no one from the Hickory Metro area was drafted, Lenoir-Rhyne’s Nick Clarno signed a free agent deal with the Atlanta Braves after the draft.