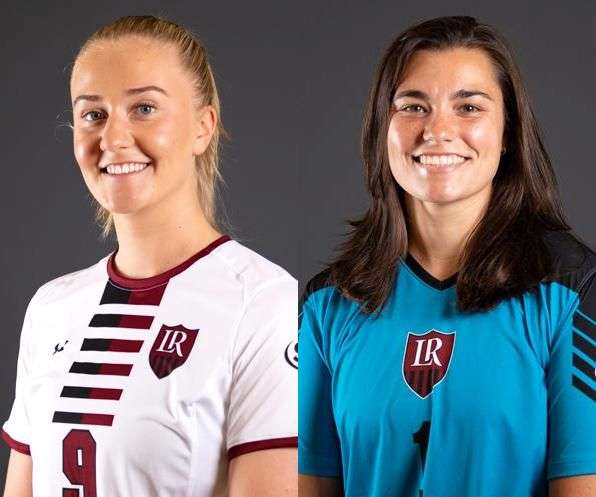 Elin Hansson and S.A. Phillips swept the South Atlantic Conference Women’s Soccer Player of the Week Honors for the last week of the regular season the league office announced this morning. The Bears captured their 8th regular season SAC title with the 4-1 win over No. 12 Catawba this past Wednesday.

The Bears will return to action in the semifinals of the SAC tournament this Friday evening against Limestone. Kick-off is schedule at 5:00 PM from American Legion Memorial Stadium in Charlotte.