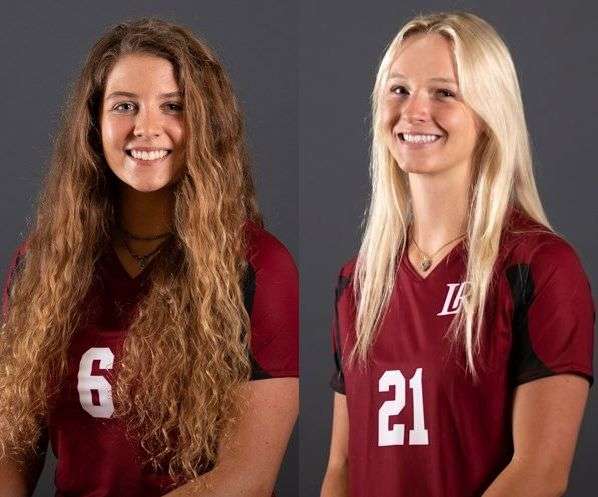 Carpenter, a graduate student from Lawrenceville, Ga., led the Bears to a 2-0 week with a win over Anderson (3-1) where she recorded 20 digs. She totaled 31 digs on the week, good for 4.4 digs per set.