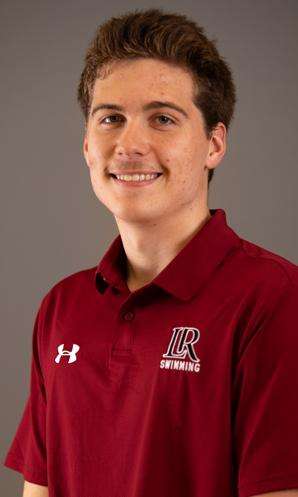 The Lenoir-Rhyne men’s and women’s Swimming teams had their final tune up before next month’s SAC Championship. Both teams traveled to UNC-Pembroke on Saturday as the men’s faced Roanoke College while the women faced Roanoke and host UNC-Pembroke in a tri-meet.

The men started out well as the 200 Medley Relay team took home a victory as the team of Christopher Glebus, Renato Herran, Nathan McCormick and Micah McRea finished with a time of 1:36.41. McRea then won the 200 Free by six seconds then  won the 100 Back with a time of 54.99 as the Bears won the first three events on the afternoon.

Both teams now will turn their attention to their first ever SAC Championship starting on Wednesday February 8th. This is the first year of swimming as a championship sponsored sport in the South Atlantic Conference. The Bears were part of the Bluegrass Mountain Conference before this year.