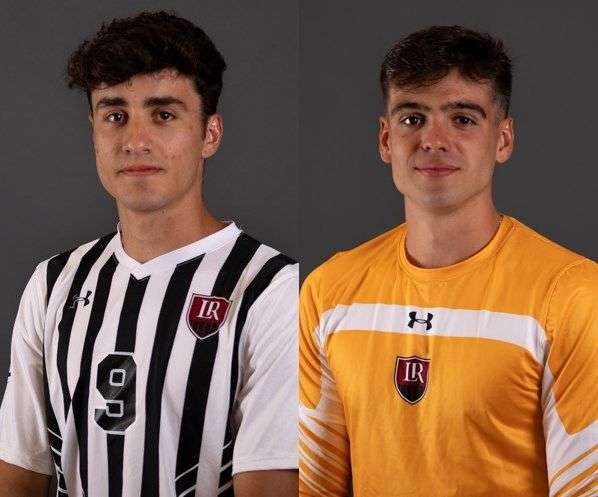 Martina, a graduate student from Avila, Spain, led the No. 7 Bears to a pair of SAC victories on the road last week, defeating Lincoln Memorial (3-0) and Tusculum (1-0). He scored two goals in the win over LMU and netted the game-winning goal in the victory over Tusculum. For the week he had three goals for six points.

Basabe, a senior from Durango, Spain, picked up two clean sheets for the No. 7 Bears last week. In 180 minutes of action, he did not allow a goal and made six saves. Five of his saves came against Lincoln Memorial and he made one save versus Tusculum.