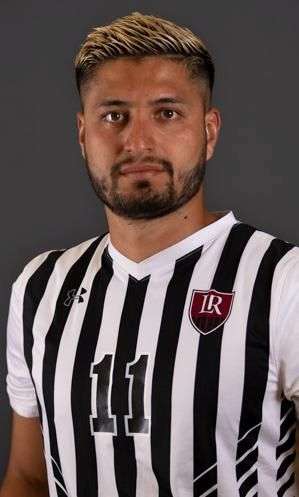 The Lenoir-Rhyne Men’s Soccer Team fell to Mars Hill on Saturday, 1-0. The Lions got a goal in the 59th minute and held on to upset the No. 8 Bears. The loss drops the Bears to 3-2 in the SAC.

The first 45 minutes were a defensive struggle with just seven total shots. The game went to the break scoreless.

The second half saw more offense as the Bears had eleven shots and the Lions ten, but the Bears could not break through. Mars Hill got the lone goal of the game in the 59th minute. After Juan Basabe saved a Peter Plougmad shot, Jorge Perez Prade scored eight seconds later for the game winner.

Jaime Poza and Luis Hernandez had shots in the last two minutes but neither could find the back of the net. Basabe made six saves in goal for the Bears.

The Lions now have back-to-back wins against the Bears. Mars Hill defeated the Bears 2-1 in overtime in last years first round of the SAC tournament.

Basabe tied a career high with six saves, a mark he has now done five times in his third year in Hickory.

The Bears are tied for second in the SAC with nine points after five conference game.

Lenoir-Rhyne is 6-2-1 overall and 3-2 in the South Atlantic Conference. The Bears will host Wingate next Saturday. Kick-off is scheduled for 5:00 PM from Moretz Sports Athletic Campus.