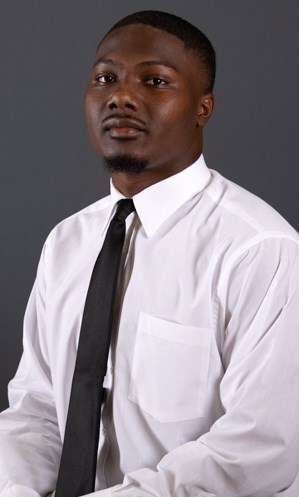 Malik Taylor had a career high 12 tackles for the Bears.
photo courtesy of Lenoir-Rhyne Athletics

The Lenoir-Rhyne Football Team reopened Moretz Stadium with a 38-19 victory over Virginia St. on Saturday. LR put $18M into offseason upgrades of the stadium and it was on full display as the Bears cruised past the Trojans in the season opener for the second straight season.

Austin Cagle earned his first career start at quarterback for the Bears and connected on a pair of touchdown passes. Cagle finished the evening going 8-for-17 for 97 yards but threw three interceptions and gave way to Sean White in the second half. White, who had only played in one career game before this contest and that came in the spring of 2021, filled in admirably and went 10-for-11 for 117 yards and a touchdown. White’s 90.9 percent completion percentage is the highest in a single-game in the NCAA Era,

Dwayne McGee ran for 71 yards and a touchdown but was held to just 3.6 yards per carry by a stingy VSU run defense. The Trojans only allowed LR to rush for 94 yards on 31 carries.

Ryan Carter, Malik Simmons and Kelin Parsons each caught touchdown passes for LR and Carter was explosive in the return game. The senior who made All-Conference as a return specialist in 2021 ran back one kick for 43 yards and had a 33-yard punt return.

With five sacks in the game, Lenoir-Rhyne runs its streak of consecutive games with at least one sack to 55 in a row.

Lenoir-Rhyne is now 55-34-4 all-time in home openers dating back to 1924. This is the second straight season these two teams have met to open the season. LR defeated VSU 46-7 to open the 2021 campaign.

LR will be in store for a huge test on Saturday when No. 1 and defending National Champion Ferris St. comes to town for a 1 pm kickoff.