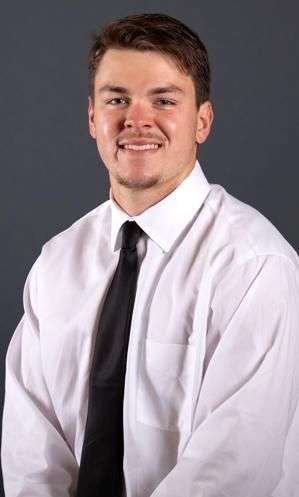 No. 18 Lenoir-Rhyne ran its winning streak over Carson-Newman to five games with a 21-point victory on Saturday night, 34-13. The Bears are now 10-1 against the Eagles in the last 11 matchups.

After Carson-Newman started the scoring with a 30-yard field goal, LR rattled off 20 straight points. Malik Simmons scored on a 25-yard pass and Percy King returned an interception 31 yards for a touchdown to make it 17-3. King finished the afternoon with two interceptions, the first multi-INT game from a LR defender since he did the same thing against Barton in the spring of 2021.

A pair of LR field goals in the scoring run — one to open it and one to close it — made it 20-3 going into the second half. Nate Craft’s second FG of the day for Carson-Newman made it 20-6 with 11:07 in the third quarter.

Dwayne McGee capped LR’s scoring with a 30-yard TD run to push him over 100 yards on the game. McGee finished with 20 carries for 108 yards, his second straight 100-yard rushing performance. Braxton Westfield scored the final TD of the game to make it 34-13 which stood as the final.

Sean White threw for 208 yards and didn’t turn the ball over while completing 17-of-28 passes. Deondre Lester had seven grabs for 93 yards and moved into the top 10 in career catches.

Jon Ross Maye finished with 10 total tackles and Andre Johnson had nine grabs and a sack.

The Bears improve to 3-1 overall, 2-0 in the South Atlantic Conference. LR will return to action on Saturday when they travel to UVA Wise.