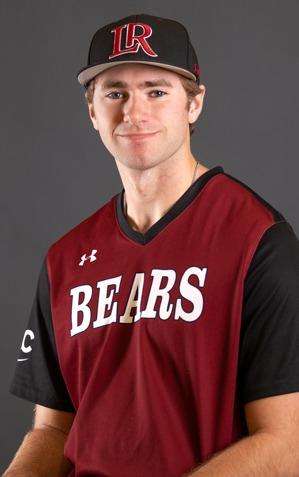 The Lenoir-Rhyne baseball team was picked to finish second in the 2023 South Atlantic Conference Preseason Poll. The reigning SAC Tournament champions were picked behind Wingate, who received 12 out of the 13 first place votes. The Bears received 125 total points, two ahead of third place Newberry.

On the Second Team, David Bell took one of the three available outfield spots while Cole Laskowski earned the shortstop position. C Bryce Stober was named on to the Third Team.

Stober tallied a .293 batting average in his 123 at-bats last season and produced a .981 fielding percentage behind the plate.

The Bears open their 2023 campaign on Feb. 1 when they welcome Belmont Abbey to Durham Field with a scheduled 3 p.m. first pitch.