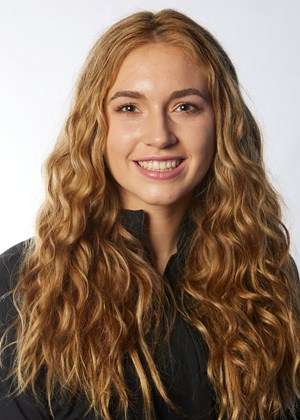 The Lenoir-Rhyne Cross Country Teams open the 2022 season in a star-studded field Friday evening at the Covered Bridge Open, hosted by Appalachian State. 10 of the 13 teams were division one teams including Florida State, who won both the Women’s and Men’s Race.

The Women kicked off the event with a 5K race. The Bears finished 9th; ahead of Division 2 teams West Florida and Lees-McRae and Division 1 UNC-Asheville and Mercer. LR had four racers in the top 50, led by Janet Kwambai who finished 23rd. Kathrin Polke was right behind her in 30th while Eliska Rihova (44th) and Elizabeth Kessler (46) finished in the top 50 for the Bears.

The Men then completed their 8K race as the Bears finished 13th. Harrison Hickman was the first Bear to finish with a time of 28:46.50 while Jon Lakeman finished two spots later just six seconds later. Eli Riggs and Isaac Riggs were the next two Bears to finish

Both Bear teams will be back in action at Queens to face the Royals on September 23.

Meanwhile, the App State men’s squad finished second in the team standings with 69 points, while the women’s team placed third with 118 points.

The men’s team finished with five runners in the top-25 with freshman Ethan Lipham leading the charge, posting an 8K time of 25:49.43 to finish ninth overall. Junior Ryan Teuscher followed close behind, clocking an 8K time of 25:51.65 to round out the top-10. Making his debut in the Black and Gold, sophomore Garrett Bivens stopped the clock at 25:52.75 to place 13th overall.

App State will host the Firetower Project Run on Sept. 16 at the Don Kennedy Trails at State Farm in Boone.