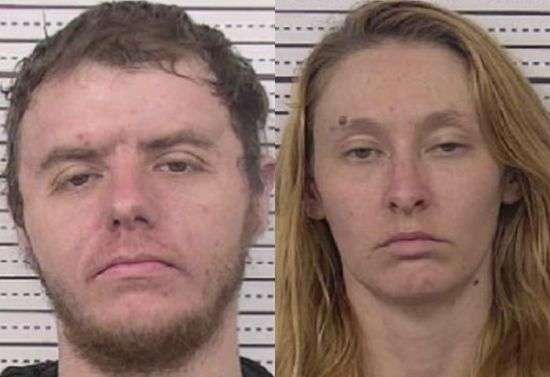 29-year-old Michael Andrew Williams and 24-year-old Taylor Brooke Small, both of Lenoir, were arrested Sunday (April 17) by Lenoir Police Officers. They’re each charged with felony counts of larceny of a motor vehicle and possession of a stolen motor vehicle. Both suspects were jailed in the Caldwell County Detention Center. Williams’ bond was set at $25,000 secured, Small was given a $20,000 secured bond. They were both scheduled to appear in District Court today (April 18).