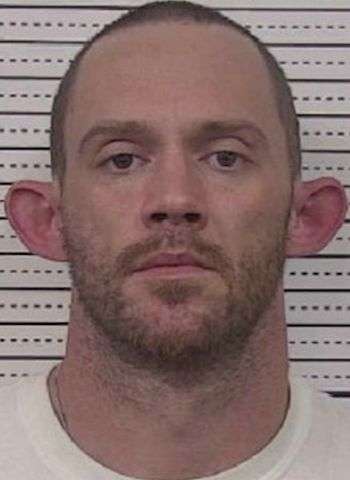 36-year-old Brandon Ray Hicks of Jason Place in Lenoir was arrested Tuesday (December 13) by Caldwell County Sheriff’s Officers. He was charged with failure to appear on a nonsupport case and a felony warrant as a fugitive from another state. Hicks was wanted on a charge of probation violation in Washington County, Virginia. He remains in jail as of this morning with a $400 cash bond and no bond. District Court was scheduled for December 14.