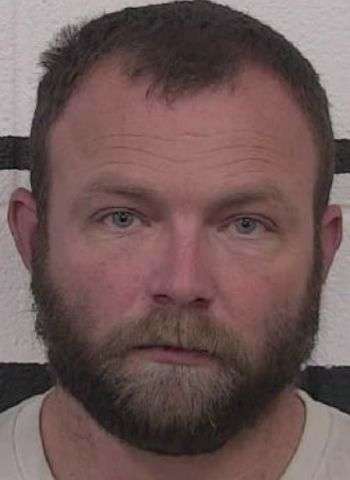 A man charged with statutory rape is being sought by authorities in Caldwell County. The Lenoir Police Department is searching for Roger Lee Keller. According to police, he failed to appear for a Caldwell County court appearance on a charge of statutory rape of a child 15-years-old or younger.

Police say Keller has active warrants related to this case. According to police reports, the suspect is known to frequent campgrounds, and may have changed his hair’s appearance. Investigators have received numerous leads regarding Keller’s whereabouts. Despite this, they have not been able to find him.

If you see Roger Lee Keller you are asked call your local law enforcement agency, the Lenoir Police Department communications line, 828-757-2100, or Lenoir/Caldwell County Crime Stoppers at 828-758-8300. If you leave a tip with Crime Stoppers, you can remain anonymous.

55-year-old George Buddy Barlowe of 1st Avenue S.E. in Hickory was arrested on a true…