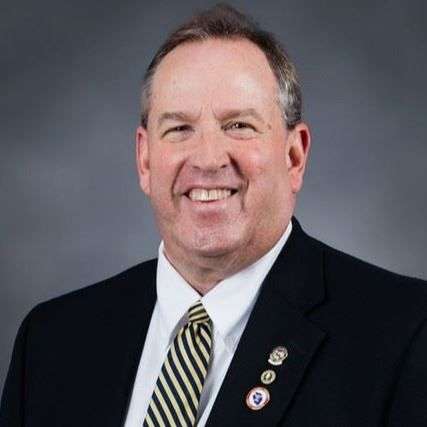 Lenoir Mayor Joe Gibbons has been selected as vice chair of the N.C. Mayors Association Board of Directors and will serve a one-year term. The board has 11 members.

Mayor Gibbons has been involved in local government in Lenoir for more than 30 years. He worked in the City Planning Department for a year after college before moving into the private sector. He was appointed to the Planning Board in 1990 and elected to City Council in 2005. Mayor Gibbons was first elected as mayor in 2011.

The N.C. Mayors Association is an affiliate organization of the North Carolina League of Municipalities. It provides a platform for all of the state’s mayors to work together regarding the major goals and challenges of cities and towns. Mayor Gibbons helped found the association about four years ago. Board members share information, discuss what’s happening in their cities and towns, and work together to lobby state legislators on issues facing municipalities in North Carolina.

40-year-old Elizabeth Kathleen Byrd, who is listed as a homeless person from Hickory, was arrested…