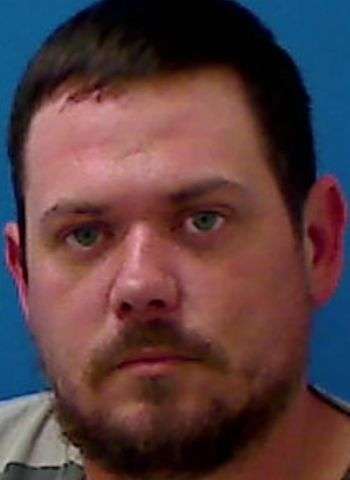 The administrator of an online group chat dedicated to the trafficking of child pornography has been sentenced to 22 years in prison, announced Dena J. King, U.S. Attorney for the Western District of North Carolina. 33-year-old Dakota Ray Maddy of Lenoir will also be placed under a lifetime of supervised release after he is released from prison and will be required to register as a sex offender.

According to filed documents and court proceedings, in June 2019, an FBI agent working in an undercover capacity accessed an online group chat dedicated to trading child pornography. Over the course of the investigation, the FBI identified Maddy as the group’s administrator.

Forensic review of these files established that Maddy distributed a substantial amount of child pornography. On June 14, 2022, Maddy pleaded guilty to advertising videos and images of children being sexually abused. He is currently in federal custody and will be transferred to the custody of the federal Bureau of Prisons upon designation of a federal facility.

In making the announcement, U.S. Attorney King commended the FBI for their investigation of the case. Assistant U.S. Attorney Mark T. Odulio of the U.S. Attorney’s Office in Charlotte prosecuted the case. This case is part of Project Safe Childhood, a nationwide initiative to combat the growing epidemic of child sexual exploitation and abuse, launched in May 2006 by the Department of Justice.

Led by U.S. Attorneys’ Offices and the Criminal Division’s Child Exploitation and Obscenity Section (CEOS), Project Safe Childhood marshals federal, state and local resources to better locate, apprehend and prosecute individuals who exploit children via the Internet, as well as to identify and rescue victims.