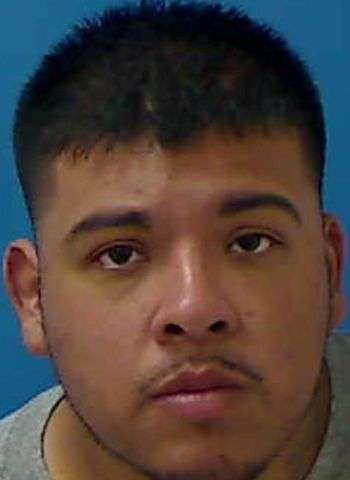 In addition, Martinez will be required to pay a mandatory fine of $100,000. He will serve his incarceration period in the custody of the North Carolina Division of Adult Corrections. The defendant was serving a probationary sentence for attempted trafficking when he was arrested and charged with the latest offense.

Martinez was arrested on October 5, 2020, after he was found in possession of opiates that were determined to be a combination of fentanyl, the fentanyl precursor ANPP and hydrocodone through testing conducted by the State Crime Lab. Officers from the Hickory Police Department responded to a suspicious vehicle with the motor running and lights on at a local hotel in the early-morning hours. The defendant was found asleep in the driver’s seat.

He was awakened and removed from the vehicle. That’s when officers found a clear, plastic bag in his pocket that contained the drugs. The case was investigated by Hickory Police Department. Assistant District Attorney Jessica Phillips handled prosecution for the State.

Theft Of Trucks, Tools From Business Under Investigation