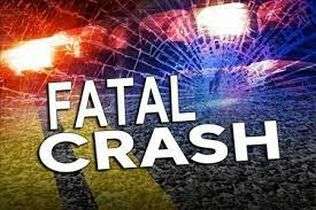 One person was killed and another was injured in a vehicle crash over the weekend in Caldwell County. Saturday (May 7) shortly after 7 p.m., the Lenoir Police Department responded to a call of a motor vehicle crash with injuries on Hickory Boulevard, near the Hibriten Drive overpass.

When emergency personnel arrived on scene, they found two subjects with injuries.
64-year-old Claude Howard Jr. of Lenoir was driving a GMC Safari van north on
Hickory Boulevard. The vehicle crossed the median and collided with another vehicle that was traveling south on Hickory Boulevard. The second vehicle, a Nissan Sentra, was being driven by a 23-year-old Lenoir man.

Mr. Howard was transported to Caldwell UNC Health Care, where he passed away as a result of his injuries. The other driver was taken to CMC Main via helicopter with life threatening injuries. The investigation is still ongoing and is being conducted by the Lenoir Police Department; however, impairment does not appear to be a factor.