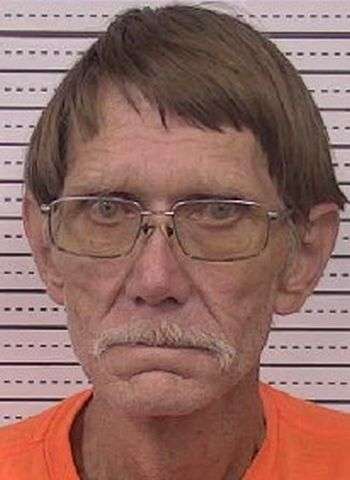 Following his arrest, Hibbs was jailed in the Caldwell County Detention Center under a $300,000 secured bond. He was scheduled to make a first appearance in District Court today in Lenoir.

During a special meeting today (May 21), the Caldwell County Board of Commissioners voted to…