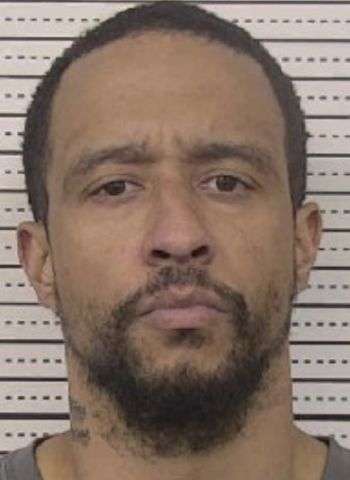 31-year-old Christopher Ryan Byrd of Rebecca Lane in Lenoir was arrested by Caldwell County Sheriff’s Officers yesterday (August 28) on one felony count of failure to appear and three misdemeanor counts of failure to appear, as well as one misdemeanor count of resisting a public officer. It’s not clear on which charges Byrd allegedly failed to appear in court, but he does have an October 6 District Court date coming up in Lenoir on multiple vehicular infractions, including speeding with wanton disregard for the safety of others.

Following his arrest, Byrd was jailed in the Caldwell County Detention Center with bond set at $160,000, secured. He remained in jail as of this morning.