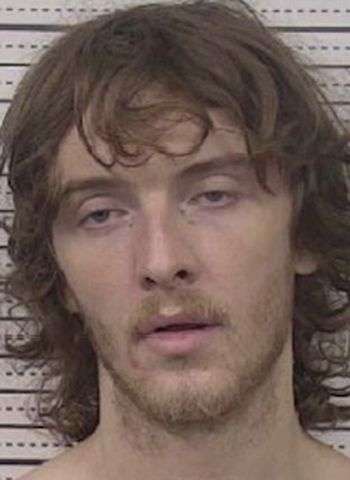 25-year-old Dylan Kyler Tolbert of Connelly Springs Road in Lenoir was arrested Tuesday (August 9) by Probation and Parole Officers. He’s charged with felony probation violation along with misdemeanor counts of larceny, second-degree trespassing, and possession of stolen property. Tolbert is on probation as a result of a conviction in May of this year in Caldwell County on felony counts of larceny after breaking & entering and receiving a stolen vehicle along with a misdemeanor count of larceny. Tolbert received a 48 month suspended sentence following the conviction.

He was incarcerated in the Caldwell County Detention Center under $20,000 secured bond and remained in jail as of earlier today (August 11). District and Superior Court dates are scheduled for September 12.