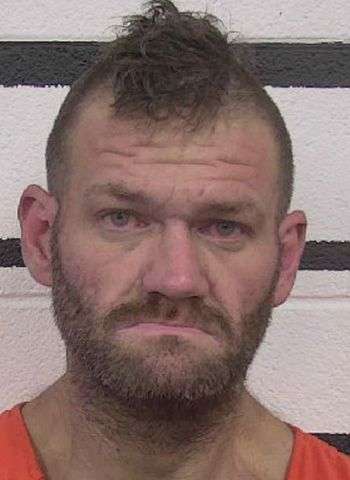 40-year-old Jamie Brian Fox of Roby Fox Road in Lenoir was arrested by Caldwell Co. Sheriff’s Officers Wednesday (November 25) on felony counts each of possession of a schedule II controlled substance (methamphetamine), failure to appear on a felony, and failure to appear on a non-support charge. Fox was jailed in the Caldwell Co. Detention Center under a $30,000 secured bond, plus a $2,289 cash bond on the non-support charge. He’ll appear in District Court Monday (November 30) in Lenoir.