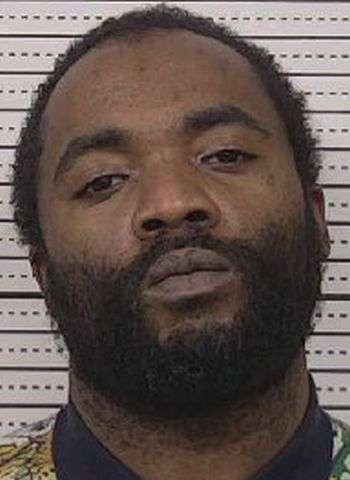 37-year-old Carey James Caldwell, Jr. of North Summit Avenue in Lenoir was arrested by Caldwell County Sheriff’s Officers Friday (December 17) for felony violation of a house arrest order and three counts of misdemeanor interfering with an electronic monitoring device. He was also charged with four felony probation violations. Caldwell is on probation as he serves a 48-month suspended sentence following a July 2021 conviction in Caldwell County on felony counts of possession of a schedule II controlled substance, uttering a forged instrument, possession of a firearm by a felon, and common law robbery.

Caldwell was jailed in the Caldwell County Detention Center under a $102,000 secured bond. He remained in jail as of this morning (December 20). A Superior Court appearance was scheduled for January 10 with a District Court date coming up on February 28.