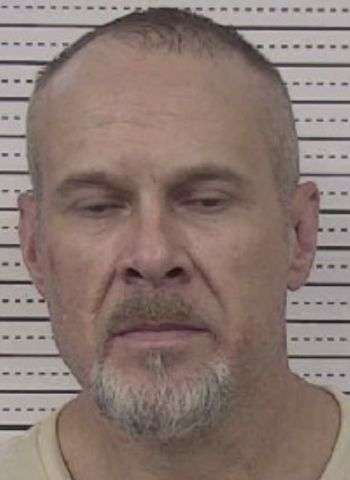 50-year-old Johnny Jay Watson of Collettsville Road in Lenoir was arrested by Probation & Parole Officers yesterday (August 25) for a felony probation violation. Watson is on probation as he serves a 24-month suspended sentence following an April 2021 conviction in Caldwell County for felony possession of a schedule II controlled substance. The Caldwell County Sheriff’s Office also charged Watson with non-support.

Following his arrest, Watson was jailed in the Caldwell County Detention Center with bond set at $20,000, secured, plus a $500 cash bond on the non-support charge. He remained in jail as of this morning. An appearance in Superior Court is coming up on September 26 in Lenoir.