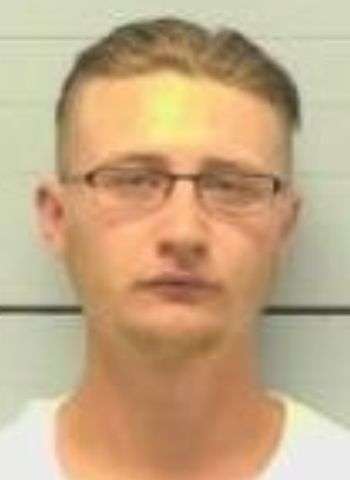 He was arrested in connection to an incident on May 5 when the Burke County Sheriff’s Office took a call regarding a male subject exposing himself to two female childcare workers at the Morganton First Church of God off of Summer’s Road. Detectives determined that the suspect, Tristan Douglas Coffey, was driving a silver Hyundai with damage to the front driver’s side door. Following an investigation, Detectives filed felony charges against Coffey.

Coffey has been charged with over ten misdemeanor counts of indecent exposure since 2019. Burke County Detectives are investigating Coffey for other possible incidents in Burke and surrounding counties.