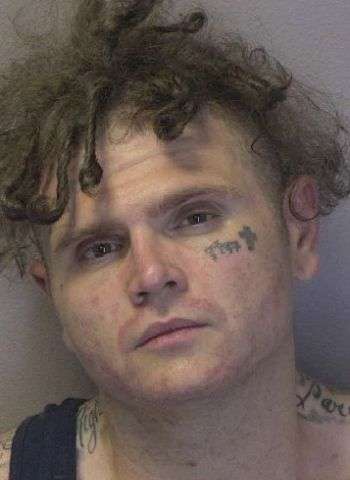 31-year-old Colt David Everhart of Everhart Court in Lenoir was arrested by Hickory Police on April 28 for felony possession of a schedule II controlled substance and misdemeanor possession of drug paraphernalia. He was also charged with failure to appear on misdemeanor counts of larceny and assault on a female.

According to information released today (May 14), Everhart was arrested in connection to an incident in April when Hickory Police saw a suspicious vehicle at a hotel on 13th Avenue Drive N.W. A search led to the discovery of 3.7 grams of methamphetamine and drug paraphernalia.

Everhart was taken into custody without incident at 7:25 p.m. on the 28th at the hotel. He remains in the Catawba County Detention Facility under a $6,000 secured bond. He was scheduled to appear in District Court in Newton on April 29 with additional court dates coming up on May 17 and June 7.

Three new names have been added to the Burke County most wanted list. The new…