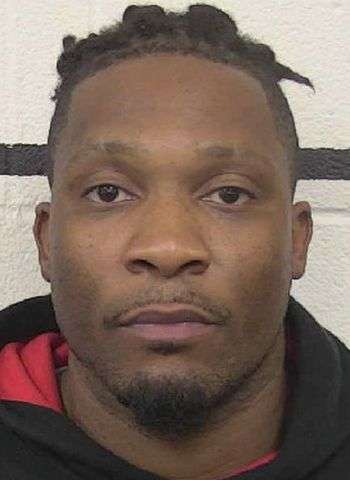 29-year-old Xavier Dontay Dula of Frontier Way in Lenoir was arrested by Lenoir Police yesterday for felony possession of a firearm by a felon and misdemeanor counts of attempted breaking & entering and making a threatening phone call. He was also charged with failure to appear on one count of indecent exposure.

Following his arrest, Dula was taken to the Caldwell Co. Detention Center under a $53,750 secured bond. Appearances in District Court were scheduled for March 17, 22, & 25, all in Lenoir.

Hiddenite Woman Arrested in Hickory on Drug Charges from Iredell

A vehicle has crashed into a Hickory grocery store. At approximately 1:30 p.m. today (February…