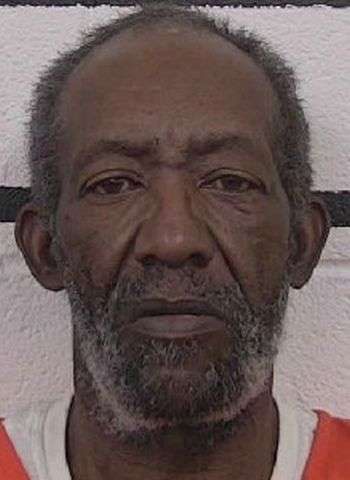 66-year-old James Edward Witherspoon of Wilson Street in Lenoir was arrested by Lenoir Police Wednesday (November 4) on felony counts of possession with intent to sell or deliver cocaine and the manufacture, sale, distribution, or possession of a controlled substance within 1,000 feet of a park. Witherspoon was taken to the Caldwell Co. Detention Center under a $10,000 secured bond. As of today (November 6), he was no longer listed as an inmate in Caldwell County. Witherspoon will appear in District Court on November 23 in Lenoir.