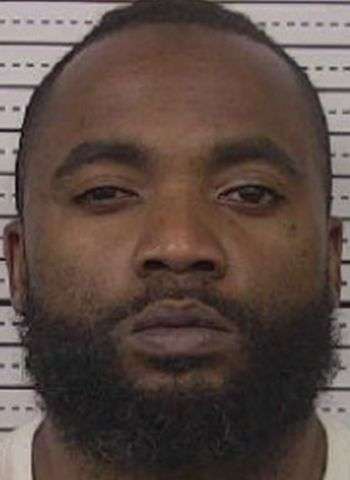 37-year-old Carey James Caldwell, Jr. of Summit Avenue in Lenoir was arrested Thursday (June 4) by Lenoir Police Officers. He’s charged with two felony counts apiece of uttering a forged instrument, possession of a firearm by a felon, and failure to appear on a felony, along with three counts of failure to appear on a misdemeanor. Caldwell was locked up in the Caldwell County Detention Center under $85,000 secured bond. District Court appearances are scheduled for June 7, June 14, June 30 and July 21. Caldwell is scheduled to appear in Superior Court June 21 and July 19.