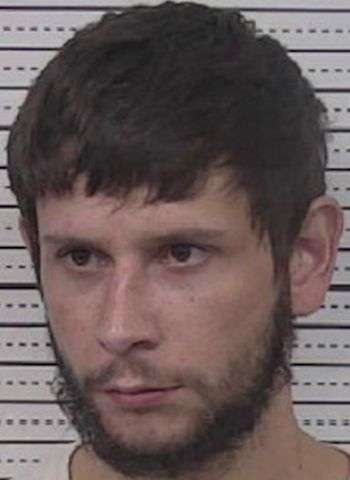 27-year-old Aaron Wolfgang Upton of Celia Creek Road in Lenoir was arrested Tuesday (December 20) by Probation and Parole Officers. He was charged with two counts of felony probation violation and was placed in jail with a $20,000 secured bond. Upton was on probation as a result of a conviction in Burke County in July 2022 for possession of drug paraphernalia and failure to notify the DMV regarding a change of address. He received probation and a 12-month suspended sentence. Upton remains in jail as of this morning with a Superior Court date scheduled for January 17.