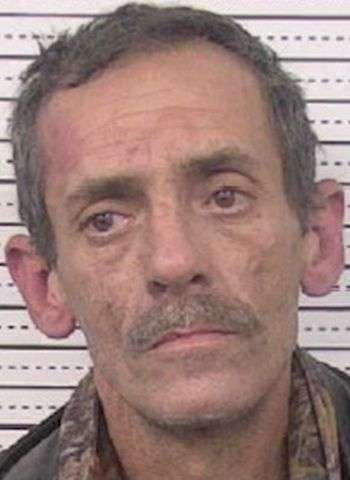 47-year-old Michael Shane Reese of Torrence Circle in Lenoir was arrested Monday (December 5) by Lenoir Police Officers. He was charged with five felonies: the sale of methamphetamine, the delivery of meth, possession with intent to manufacture, sell, or distribute meth, the sale or delivery of meth near a school, and possession with intent to sell or deliver meth near a school. For those charges he was given a custody release. Reese was also charged with one felony count of possession of meth and placed under a $15,000 secured bond. He remained in jail as of this morning with a Superior Court date scheduled for January 9.