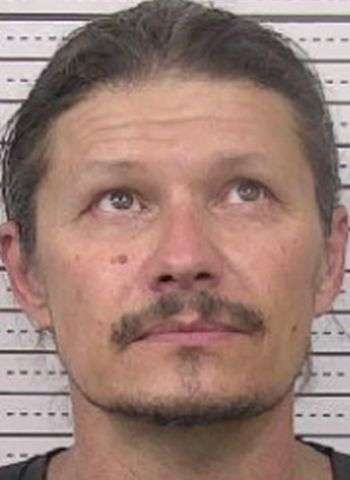 46-year-old Gary Lawson Greer, Jr. of Blue Creek Road in Lenoir was arrested Tuesday (April 27) by Caldwell County Sheriff’s Officers. He’s charged with two counts of failure to appear on a felony and four counts of failure to appear on a misdemeanor. Greer was previously charged with offenses including possession of methamphetamine, Possession of marijuana, probation violation and flee to elude arrest. He was jailed in the Caldwell County Detention Center under $22,000 secured bond. Upcoming District and Superior Court dates are scheduled for May 5, May 27, and June 7.