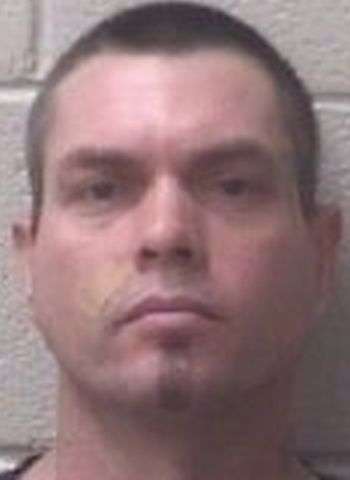 Officers arrested Ritchie after a traffic stop involving a license tag that was reported stolen from McDowell County. Ritchie was charged with possession of stolen property for the tag offense. He was released on $20,000 secured bond. A District Court date is set for March 8.

48-year-old Freddie Wendell Cuthbertson, Jr. of Belmont was arrested by Hickory Police at about 5:45…