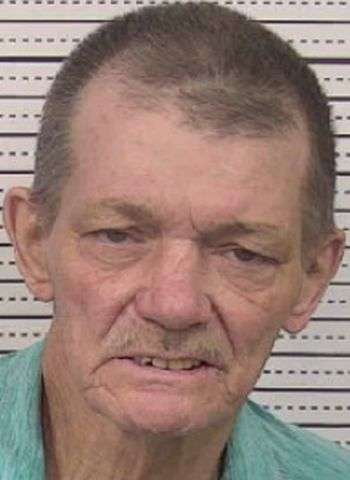 64-year-old Don Everette Cox of Sheely Road in Lenoir was arrested Friday (April 15) by Caldwell County Sheriff’s Officers. He’s charged with felony counts of trafficking in methamphetamine, trafficking in heroin or opium, and maintaining a vehicle or dwelling for controlled substance.

Last Thursday evening (April 14), a search warrant was executed by Caldwell County Sheriff’s Office S.W.A.T and Narcotic Units at Cox’s Sheely Road residence. A search of the home resulted in the seizure of approximately 60 grams of fentanyl, 300 grams of methamphetamine and $461 in U.S. currency. The drugs seized during the investigation have a total street value of more than $61,000 according to North Carolina State Drug Guidelines.

Following the arrest, Cox was placed in the Caldwell County Detention Center under $150,000 secured bond. He remained in jail as of earlier today (April 18). A District Court appearance was scheduled today.

On Friday, May 27, the Town of Maiden will present an exhibit to honor fallen…