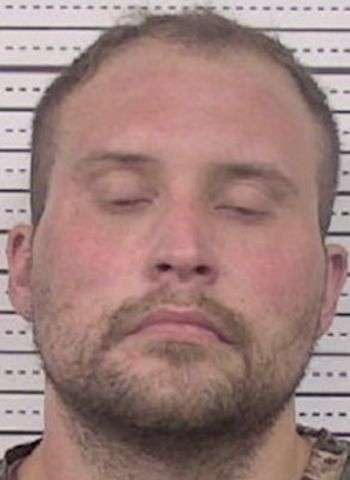 33-year-old Alvin Lorance Hames of Allendale Circle in Lenoir was arrested Tuesday (December 20) by Caldwell County Sheriff’s Officers. He was charged with one count felony possession of a firearm by a convicted felon and was placed under a $25,000 secured bond. Hames was also charged by Probation and Parole Officers with four felony counts of probation violation and received a $100,000 secured bond.

He was on probation as a result of a conviction in October 2022 in Caldwell County for receiving a stolen vehicle and accessory after the fact; he received a 24-month suspended sentence. Hames remains in jail as of this morning with District Court scheduled for December 22.