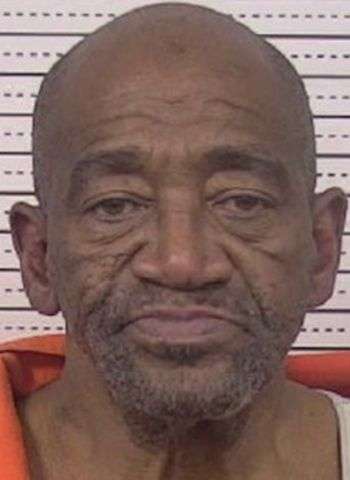 62-year-old Roy Ulbert Cook of Blowing Rock Boulevard in Lenoir was arrested Sunday (December 18) by Probation and Parole Officers. He was charged with three misdemeanors: larceny, breaking and entering, and possession of stolen property. Cook was also charged with a felony of failure to register as a sex offender and was placed under a $27,000 secured bond. He remains in jail as of this morning with District Court dates scheduled for January 19 and January 23.