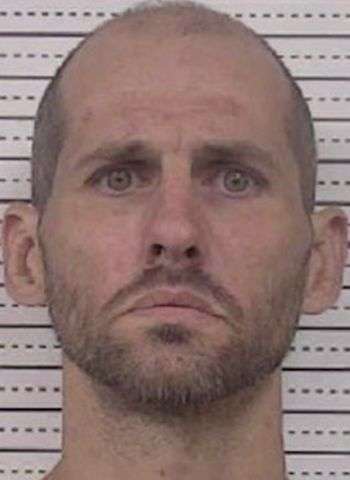 35-year-old Justin Matthew Wilson of Jena Lane in Lenoir was arrested Sunday (September 11) by Caldwell County Sheriff’s Officers. He’s charged with felony counts of assault with a deadly wepon with intent to kill inflicting serious injury and failure to appear. Wilson is charged with failing to appear on a count of probation violation out of county. Wilson was incarcerated in the Caldwell County Detention Center under $550,000 secured bond. A District Court date is set for September 12 and a Superior Court date is scheduled for October 24.