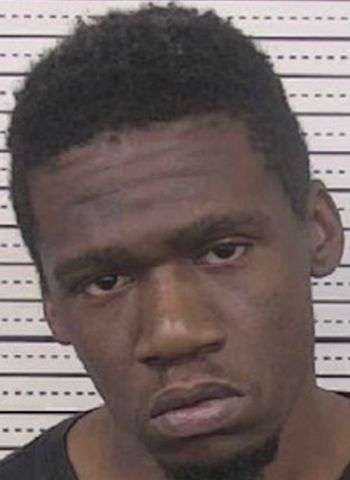 21-year-old Robert Terell Rousseau of Wilson Street in Lenoir was arrested Tuesday (December 13) by Probation and Parole Officers. He was charged with a probation violation and was placed under no bond. Rousseau was on parole as a result of a conviction in Caldwell County in June 2021 for felony possession of a firearm by a felon. He received a 1–2-year sentence and was released in May 2022. He remains in jail as of this morning with no bond and no court dates yet listed.