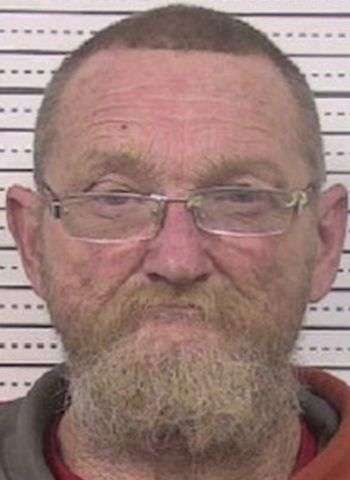 57-year-old Leonard Everett Wilcox of Rattlesnake Lane in Lenoir was arrested Wednesday (January 4) by Caldwell County Sheriff’s Officers. He was charged with felony habitual felon and received a custody release. Wilcox has multiple prior convictions in Caldwell, Burke, and Wilkes County dating back to 1982 with the most recent being in 2018. Wilcox is not listed in jail as of this morning with a Superior Court appearance scheduled for February 27.