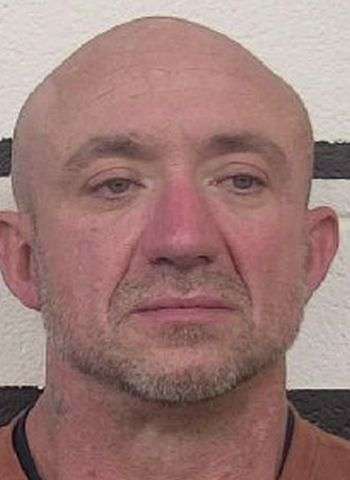 43-year-old William Shane Patton of Calico Road in Lenoir was arrested by Caldwell Co. Sheriff’s Officers yesterday (February 18) on felony counts of larceny after breaking & entering, larceny of a motor vehicle, and possession of a stolen motor vehicle. He was also charged with a misdemeanor probation violation. Patton is on probation as he serves an 18-month suspended sentence following a November 2020 conviction in Caldwell County for assault with a deadly weapon.

Following his arrest Thursday, Patton was taken to the Caldwell Co. Detention Center with bond set at $10,000, secured. He’ll appear in Superior Court on March 1 and April 26 in Lenoir.