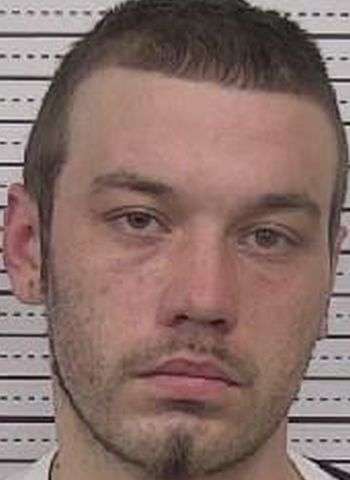 According to information released Monday (April 5), last Friday at approximately 3:00 a.m., Patrol Deputies stopped Storie for an alleged motor vehicle violation. During the interaction with the Deputies, Storie dropped a bag on the side of the roadway.

A search of the bag was conducted and officers reportedly found approximately 78 grams of methamphetamine. Agents also seized $1940 in cash. The drugs seized during the investigation have a total street value of $12,000 according to North Carolina State Drug Guidelines.

Storie was placed in the Caldwell Detention Center under a $30,000 secured bond. He was scheduled to appear in District Court in Lenoir Monday (April 5).